How to Solve Overpopulation 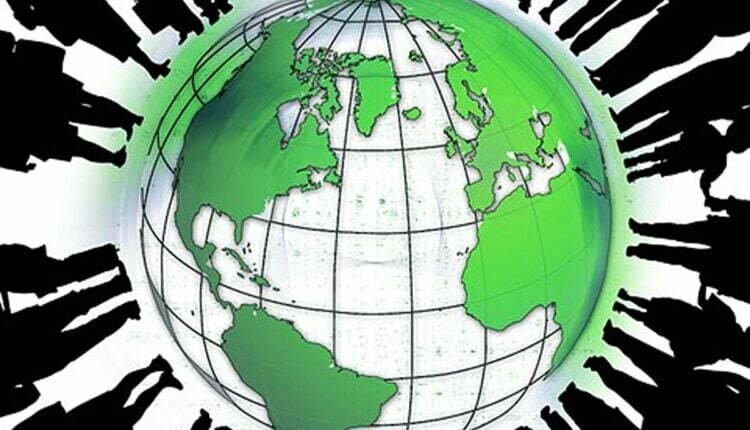 Overpopulation is a global problem that we have faced for centuries. We’ve adapted to our circumstances through science and technology, which has enabled us to produce more food and cure more diseases. This has tipped the balance. There are many ways to reduce the population, but we need to be aware of its causes and impact before we can change how we live.

There is no easy or ethical solution to overpopulation. Different theories and approaches have been tried over the years. Some suggest a demographic transition, where the population is reduced by empowering women and increasing educational attainment. Others advocate limiting the number of children per family. There are also ethical and social considerations.

There are many ways to educate the public about overpopulation and its environmental effects. One method is social marketing, which can be carried out widely for a low cost. Distributing printed materials in car parks, sports stadiums, schools, and local markets are great places to start. Another approach is to use technology. An environmentalist started a website called Conserve Energy Future, which offers resources related to preserving the environment. Another way to educate the public is to create educational materials on overpopulation and its effects on our planet.

Several factors can cause overpopulation. It can lead to a shortage of resources and overcrowded places. In underdeveloped countries, families often have more children than they can afford. This results in a decrease in the standard of living. Overpopulation can be prevented by promoting family planning and educating people about the risks of having too many children.

Overpopulation seriously threatens the environment, human beings, and ecosystems. It can also lead to poverty, pollution, and social problems. If left unchecked, it can lead to many problems in the future. It also puts the health of people at risk. It also causes wars and famine. The only way to stop overpopulation is to make people more aware of the causes and effects of overpopulation. While governments can introduce various policies to help combat the issue, the effectiveness of these measures will depend on how well people understand the importance of having fewer than two children.

Overpopulation is also a significant issue for the world’s economy. The more people we have, the more natural resources we’ll need to meet our needs. However, these resources are only replenished at a limited rate. As a result, the planet will experience a natural resources deficit. This means that people will have to pay more for even basic necessities. Moreover, overpopulation will result in territorial disputes over water supplies, leading to war.

Overpopulation has various effects on different nations. It can affect the quality of life of people and can be a source of poverty in developing countries. The government can do more to address the problem by educating people and making them aware of its effects. One such way is by regulating the number of children allowed per family. This, however, has its own set of ethical and social implications.

Overpopulation can also have negative impacts on the environment. It leads to global warming and climate change, which scientists are concerned about. The continuous rise in the world’s average temperature is alarming, and scientists are worried that this will cause changes in the global weather cycle. This has prompted various international agreements to curb global warming. In 2016, the world’s leading countries signed the Paris Climate Agreement, which aims to limit the increase in average global temperature to 1.5 degrees Celsius.

Overpopulation is a primary concern for human societies and is a significant contributor to environmental problems. It also leads to poor quality of life and poor access to healthcare. Furthermore, overpopulation leads to many other issues, including overcrowding, poverty, and unemployment. Consequently, it requires significant national effort to deal with.

Ways to reduce it

One of the most significant ways to control overpopulation is through education. Educating people about the need for a small family and the many benefits of family planning is essential. Education should also include open dialogue about abortion and voluntary sterilization. Mass media can play an essential role in this regard.

Overpopulation is a primary concern in many parts of the world. We already have too many people on the planet, and our resources are running out. We must start having fewer children and space them out more evenly.

How to Fix Uneven Eyes

How to Get a Zipper Back on