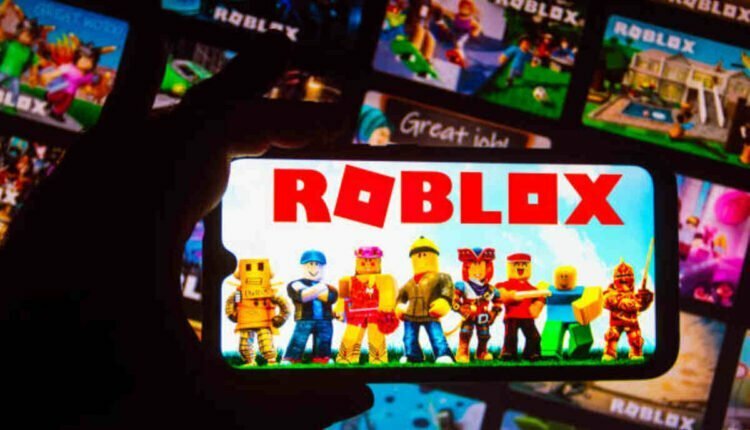 Whether you’re looking for scary Roblox games online or something else, you can play many different games. For example, you can play a spooky house, a gruesome zombie, or a creepy zombie hunt! There are even games about ghosts, ghouls, and frights. These games are a lot of fun, and you’re bound to find one you’ll enjoy!

Alone in a Dark House

Whether you are a fan of scary Roblox games or want to try something different, you may want to check out Alone in a Dark House. It is a game that uses story elements and walking mechanics to create an atmospheric and scary experience.

Alone in a Dark House is a mystery horror game that allows you to explore the narrative of a serial killer. Your main objective is to find out what happened in each murder. In addition, you’ll also have to learn about the former inhabitants of the house.

As you progress through the game, you’ll encounter increasing threats. To make it through, you’ll have to collect clues, solve puzzles, and team up with other players to fend off criminals.

Previously, Roblox was a king of the hill, boasting an impressive selection of games that are free to play, kid-friendly, and fun to play with friends. You can choose from hundreds of games, including puzzle games, action games, and sports games. Some games are designed to be played with your friends, while others are designed to be played solo. You can even play with strangers if you feel like a challenge.

Among the many games you can choose from, the Horror Elevator has been around for quite some time. This game was a variant of the Normal Elevator. The Normal Elevator is a spooky game in which you are teleported from one game to the next.

Featuring stunning visuals and a compelling storyline, Frigid Dusk is a scary Roblox game that should not be missed. The game takes place in a tundra deep inside a mine. During the game, players must solve puzzles to advance through each stage. This horror game can be played alone or with friends.

The game features a mutagenic bio-agent, which has been stolen from scientists. Before the horrors can be unleashed, the bio-agent must be recovered. There are three parts to the game. Part one involves opening the door. Role two consists of using the lever to activate the power. Part three consists of a boss fight at the ocean.

Whether you are looking for a horror Roblox adventure to enjoy alone or as a group, there are several options. You can choose to go to a creepy abandoned hotel or a haunted asylum. These are all eerie environments that have jump scares and horror elements.

The Haunted Imperial Hotel is a creepy Roblox game that features an abandoned hotel. There are several puzzles that you must solve to get through the game. You can also play with up to 12 people at a time. This game is viral and will get your blood pumping.

Alone In A Dark House is another creepy Roblox game. This game takes place in August 1996 and features lots of jump scares. It also features a haunted house.

Earlier this year, Roblox released a new game, Stop It, Slender! This game is the sequel to the original and is the ultimate action game on Roblox. However, unlike the original, the new game lets you play as the dreaded Slender. You can also play as a civilian called the proxy, which is pretty cool if you’re into the slayer business.

As the proxy, you need to use your abilities to help thin out the citizens. For example, you can drop bombs, kill a few civilians, or even use a grapple. You can even have your friends join in.

Featuring a first-person perspective, Roses is a Roblox horror game that will keep you glued to your screen for hours. The game features a fantastic narrative, and many levels of complexity will keep you on your toes.

You can choose to play alone or with a friend. Players will get a feel for an abandoned hospital and be tasked with solving puzzles and collecting clues. The best part is you only need to spend 25 Robux to get started.

Roses is perfect for anyone who loves adventure games and horror movies. It’s a great way to experience the mysterious world of a haunted asylum. Of course, you’ll have to find clues and investigate everything you hear.

Best PC Games of All Time