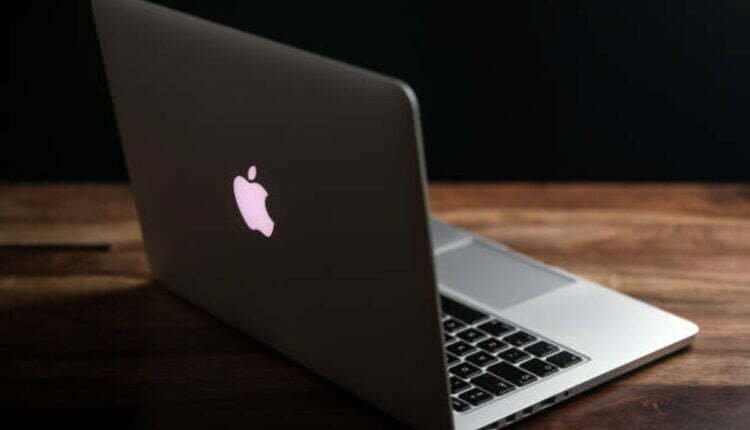 The option of a 13-inch MacBook Pro with a Retina display brings many benefits. One of these is the option to get a Force Touch trackpad. This trackpad is a new feature that brings a level of interactivity to the Mac. It features built-in force sensors that allow users to customize their clicks and provides haptic feedback when they press on the pad.

Whether you have a new or old MacBook Pro, you may want to upgrade to the Retina display. It provides sharper text and images and makes transitions look smoother.

However, it’s not an absolute standard for display sharpness. Some people can’t see the individual pixels on a Retina display, especially when viewing it at a distance.

The Retina display on a MacBook Pro is one of the most critical upgrades since 2009. The pixel density is so high that it gives content incredible detail. In addition, it is so accurate that it makes everything on the screen look twice as sharp.

The display has a pixel density of 227 pixels per inch. It also uses IPS technology to provide a wide viewing angle. It also has a contrast ratio of 28 percent, which makes images look sharper.

Touch ID on your MacBook Pro is an excellent way to unlock your Mac, authorize App Store or iTunes purchases, and even authenticate Apple Pay online. You can use up to three fingerprints on your Mac to log into your account and authorize purchases from the iTunes Store or Apple Online Store. You can even switch between user accounts and add and remove fingerprints to your Touch ID.

The Touch ID on your MacBook Pro is an integrated Touch Bar feature that makes unlocking your Mac a snap. You can also configure your Mac to work with Apple Pay and iTunes.

You can configure your Touch ID for Apple Pay purchases and iTunes or use it to unlock your Mac. Touch ID can also be configured to work with Safari AutoFill.

Using Thunderbolt 3 ports on MacBook Pro 13 can be a great way to connect to monitors, external hard drives, external GPUs, SD cards, and VGA. It can also charge a MacBook or daisy chain up to six devices to the port. Using USB-C cables, you can also connect to an external display.

Thunderbolt ports are fast and allow users to connect to virtually anything. The USB-C connector is reversible, so it’s always the right side up. In addition, it addition, it supports 40 Gbps of bandwidth.

The MacBook Pro 13 has two Thunderbolt 3 ports. The second port supports Mini DisplayPort, which can connect to a display that uses Mini DisplayPort. The port also supports FireWire, which connects external hard drives.

The USB 4 support for the MacBook Pro 13 may be optional or required depending on the model. If the port is only needed, it’s unlikely that the hardware vendor will disallow it. However, the MacBook Pro 13 will only work with Thunderbolt 4 accessories if needed.

USB 4 is the latest version of the USB protocol. It incorporates the Thunderbolt 3 technology, offering faster transfer speeds than the previous USB 3.2 protocol. It also includes protocol tunneling, which allows data to be tunneled between USB and DisplayPort, PCIe, or other protocols.

The USB Implementers Forum (USB-IF) recently announced the USB 4 standard. It is now available for engineers to start implementing. However, there are still several months before the new standard makes it to the market.

Depending on how you use your MacBook, the battery life is either a boon or a bane. The battery life of a MacBook is a combination of how much you use it and the type of battery you use. If you use your MacBook primarily for light tasks, such as browsing the web, a battery that can last for 12 hours will be enough. However, using it to do intensive tasks like video playback will decrease the battery’s lifespan.

Some users have found that the battery life of a MacBook can be pretty impressive. Some models last for nine hours, and others can even last for ten hours. Some models even have up to 30 days of standby time.