Different Types of Tests for Colitis 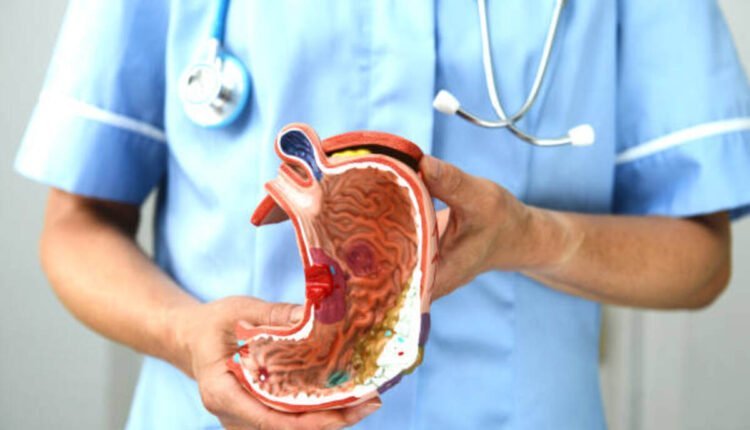 A doctor can diagnose colitis with various tests. These tests can include a rectal examination to look for blood in stool and a mass on the rectal wall. They can also perform an ischemic bowel examination to assess your heart and blood vessels. This test can also help identify large blood vessels and atherosclerosis.

Ischemic colitis is a severe medical condition in which blood flow is reduced to a portion of the colon. This may be caused by blood clots, a blood clotting disorder, or other factors. The diminished blood flow does not provide enough oxygen to the cells of the digestive system, causing tissue damage to the intestines. This condition can affect any part of the colon, but the left side is most commonly affected.

Patients with ischemic colitis may require surgical intervention, a standard treatment. In many cases, a patient’s symptoms are similar to those of acute inflammatory bowel disease, but the cause of the disease is unknown. However, a patient’s age and comorbid conditions can increase the risk of ischemic colitis.

The most common symptom of ischemic colitis is abdominal pain, which can be mild or moderate. The stools are bright red or maroon and are often accompanied by fever and urgency in using the toilet. A physician can diagnose ischemic colitis based on several factors, including the patient’s history and physical examination. A patient with acute ischemic colitis may also have a high white blood cell count. A stool sample can also be obtained to determine whether there is an infection.

Ischemic colitis is not a common medical condition but can be a severe medical problem. It is caused by decreased blood flow to the colon and can be caused by a heart condition or medications. It can lead to a rapid heart rate, severe dehydration, and confusion.

Pseudomembranous Colitis is an acute inflammatory condition of the colon. Symptoms of the disorder can vary, from minimal inflammation and edema to a thick, yellowish exudate. In severe cases, the colon is inflamed and may perforate. The diagnosis is often made based on the patient’s medical history and examination.

Most cases of pseudomembranous colitis are caused by Clostridium difficile infection, but there are other causes of this condition. Colonic mucosal biopsy specimens can reveal clues to the underlying cause. Surgical intervention is required if the symptoms persist for a long time after antibiotic treatment.

Treatment for pseudomembranous colitis varies. In severe cases, a doctor may prescribe antibiotics. In most cases, a patient will get better within seven to 10 days after receiving antibiotics. However, in about 20% of cases, the disease may recur. In such cases, the patient should seek medical attention right away. Practicing good hygiene and avoiding sharing personal items with others is essential during and after treatment.

Pseudomembranous colitis symptoms include abdominal pain, fever, and constitutional signs. If the symptoms are mild, the patient may need to stop taking antibiotics. However, if the symptoms are severe, a doctor may want to perform an imaging test to determine whether they are related to another disease.

Allergic colitis is characterized by inflammatory changes in the colon and rectum caused by an immune response to a foreign protein. It typically affects infants during the first few months of life and is often accompanied by diarrhea and rectal bleeding. Symptoms often resolve on their own once the allergen is removed. The cause of the disorder is unknown, but some factors seem to play a role in its occurrence.

Allergic colitis symptoms can be challenging to detect. However, some infants may experience a variety of signs, including fussiness, diarrhea, or blood in the stools. These symptoms can interfere with a baby’s ability to digest foods and may prevent it from receiving adequate nutrition. In some cases, symptoms may not begin until the baby is six months old, but in most cases, they appear within the first two months. Symptoms may be mild or worsen intermittently but should not be ignored.

Some research has suggested that pregnancy-related changes in the mother’s immune system may cause this disease. In addition, the immaturity of the baby’s immune system is also a contributing factor. However, no one is sure what causes allergic colitis. Nevertheless, hereditary factors may play a role in some cases.

How to Spot a Fever in Children