Things You Should Know About Denali National Park 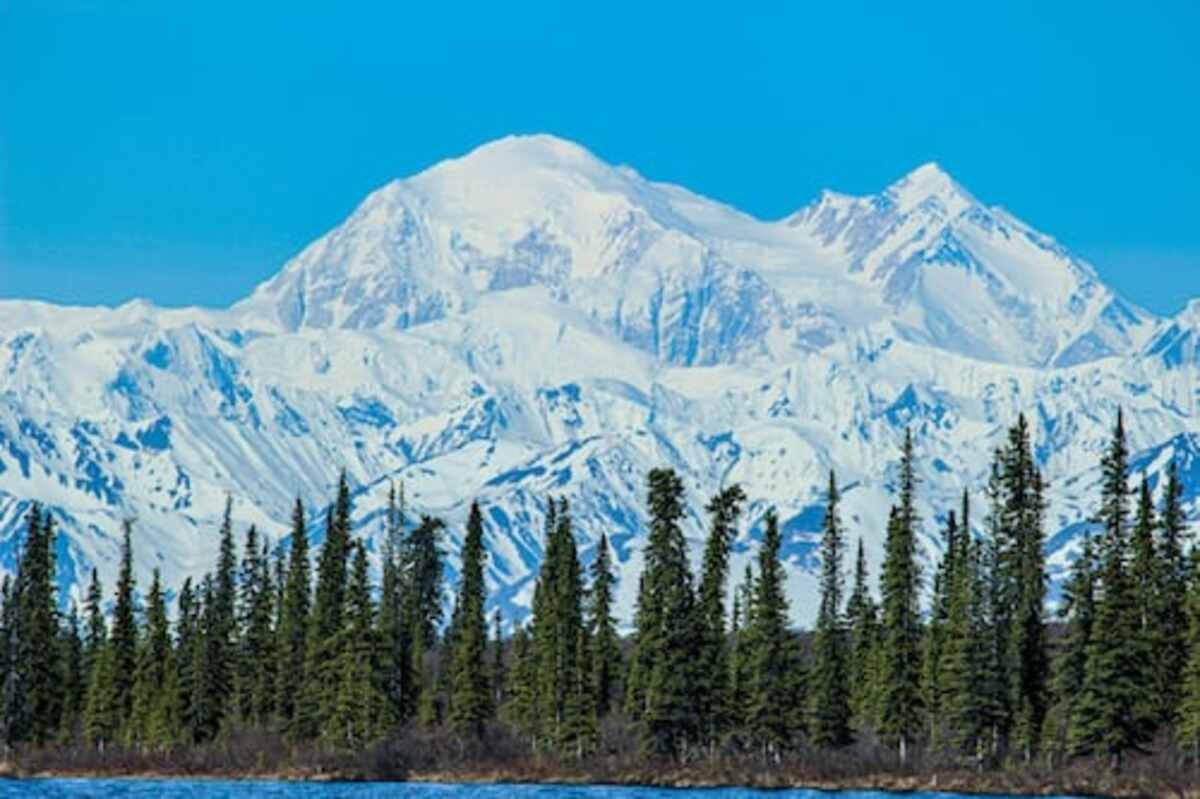 Denali National Park is home to many beautiful landscapes and animals. If you are planning on visiting the park, there are several things you should know before you go. These include its location, climate, species, and hiking trails.

A diverse and exciting array of mammals make Denali National Park and Preserve a popular tourist destination. Caribou, grizzly bears, moose, and wolves are among the many animals roaming the park.

Although there are no reptiles, fish, or amphibians in the park, it does have a rich botanical collection. It has over 650 species of flowering plants, mosses, and lichens.

There are over 165 bird species, including bald eagles, hawks, horned owls, sandhill cranes, ravens, and ptarmigans. The park also has one species of amphibian adapted to a cold climate.

Denali, formerly known as Mount McKinley, is the highest mountain in North America. It is located in the Alaska Range in the interior of Alaska. The elevation of the hill is about 20310 feet.

A variety of weather conditions characterize Denali’s climate. Winters are cold and extreme. Snow may fall in any month of the year. Temperatures can range from 33 to 75 degrees Fahrenheit. However, it’s best to visit the park during summer when the temperatures are generally warmer.

There are many wildlife species found in the Denali National Park. Grizzly bears, black bears, moose, caribou, and Dall sheep are among the animals. Unfortunately, many of these creatures are dangerous to human life.

Denali National Park is home to many hiking trails. This is an excellent place to visit when looking for a challenging hike. The park offers a variety of walks and loops that can be suited to all levels of the hiking experience. Some of the best trails in the park include the McKinley Station Trail, Triple Lakes Trail, and the Taiga Trail.

The McKinley Station Trail is a short trail that leads to Hines Creek and the Triple Lakes Trail. It is a great way to spend a half day in Denali National Park.

Athabascans lived in the park.

For thousands of years, Athabascan Indians lived in an isolated environment along the northern coast of Interior Alaska. Their lives were marked by a complex culture demonstrating an advanced knowledge level. As a result, many aspects of Athabascan culture are tied to their adaptations to the environment.

For instance, they adapted to the cold, harsh conditions of the interior by constructing winter houses made from wood-framed structures covered with bark and dirt. Unfortunately, these structures were complicated to penetrate by the winter winds.

They also learned to work with animals, including dogs, sleds, and birch bark canoes. Their clothing was made of caribou hides or moose hides. In the spring, they harvested roots and berries.

The polar jet stream and polar front influence the climate of Denali. Cyclogenesis is also a factor in the region. In addition, the area is prone to extreme wind speeds. Therefore, understanding the relationships between climate and ecological changes is critical to understanding physical and environmental changes in Denali.

Recent studies have focused on long-term climate variability in the central Alaska region. These observations suggest that climate-driven changes in the area are shifting. However, high-resolution records of the Holocene climate are still lacking.

In this paper, we explore the seasonal variations in the climate of Denali. We examine data from the NCEP-NCAR reanalysis 1 dataset. This dataset spans 70 years. A subset of 500 hPa GPH anomalies was extracted from the global grid. They were then resampled to daily values.

Wood frogs are known to be a species of frog that has an unusual coloration on its face. They also have a very distinctive sound. These frogs can be found in the United States and Canada. The wood frog can be seen from Alaska to Alabama.

Wood frogs are relatively small, with adult frogs weighing between two and eight centimeters. During the winter, they form extensive ice in their body cavities and between their cells. During spring, they thaw and come back to life.

Denali National Park has a unique relationship with its sled dogs. These animals help rangers navigate 2 million acres of wilderness while it is snowing. They have also helped to protect the park since it was first established in 1922.

Visitors can see these dog teams working at several locations within the park. Kennels are located about three miles into the park on the only road. The kennels are home to more than thirty freight-hauling Alaskan huskies.

Sled dog demonstrations are a great way to learn more about the park’s history and culture. Depending on the time of year, they can be arranged at the visitor’s center.

Things to Do on Mauritius