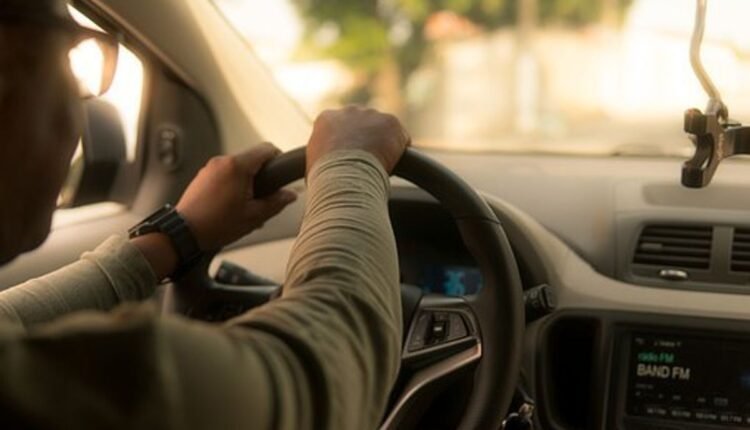 This year is not devoid of many incredible stories. We’ve experienced many exciting stories all around since the turn of the year. With different events still to come, we expect to see some top-notch exciting asphalt run, and it won’t be easy for any driver as they are all competing for the same thing.

The next focus is the Coca cola 600, and it tends to change the shape of the standings. We might see new racers go up top in the standings to take the place of others or the distance at the top just increases. We are excited to see what happens when the race at Concord starts.

However, before then, let’s look at the current standing of the drivers and how they are ranked to see the top five drivers in the competition this year. Let’s get into it.

The year has been good for Chase Elliot since the start. He has had some incredible moments already, and since the start, he has been at the top of the pile. Undoubtedly, he is one of the top racers with the chance to win the title if he can maintain his incredible form and stay up in the top zones.

However, some issues have been plaguing the driver for a few races now as he has slipped. He currently doesn’t have the massive gap as it was when he won his first race. Even the last race wasn’t any good for him as he was out of the top 20 places at the end of the race. Therefore, Elliot needs to get back to his early-season form before it is too late.

This year, following Chase in the title race, Ryan Blaney has been a close one, especially in recent races. Although Blaney hasn’t been as close to Chase as he is now at the start of the year, the tides have turned in his favor, and we believe Chase is starting to feel the heat.

With many races to go, there is no doubt that Blaney has the chance to meet Chase in the points department, especially if the latter continues on this path. It hasn’t been as good as either driver would want, but it is looking up for Blaney, especially since Dover. We look forward to the next races to see how the battle at the top continues.

This year, Kyle Busch is one of the two players to have two wins and is certainly in contention to go far in the new season. It hasn’t been easy for the driver, but he continues to offer an incredible competition in the top five places this season. We’ve seen how good he is on track, and adding more wins to his tally will take him higher on the log.

Busch will be looking to add fire to the title race. Therefore, we expect a more effective strategy in Charlotte. In addition to that, we think he might just increase his competitiveness once the races start, and it won’t be hard for him once his strategy works. However, he needs to find a way to make the next few tracks work for him.

Following Busch, William Byron is a top-five driver this year, and he is another driver to have won two races since the start of the year. Despite the two wins, it hasn’t really worked in his favor compared to the other top-five drivers. It has been a rollercoaster season for Byron, leaving him to wallow in 4th place.

Although overall, Byron is not having a terrible season as he is not far from the top, it can be improved if he wants to compete against the top three. We think he can do more for himself if he can make better decisions. There are still many races to turn things around, and we believe Byron and the team can do their best to make it work.

He was one of the top drivers at the start of the season. Many pitted him to be the main rival to Chase Elliot, but he soon fell off the stands and is now in the fifth position. However, it is not all bad for Chastain since there is plenty of time to change things. He can increase his hold on the chase by getting better results in the next races.

Like every other driver in the top five, Chastain has 400+ points already, which means he is not far off, and a few wins in the next races would put him back on track. Therefore, we have to wait for what happens in the next few months to know if he has a real shot at the title this year. And it will be an epic story if it happens.

Will be Addictions Recovery Measurement Method?