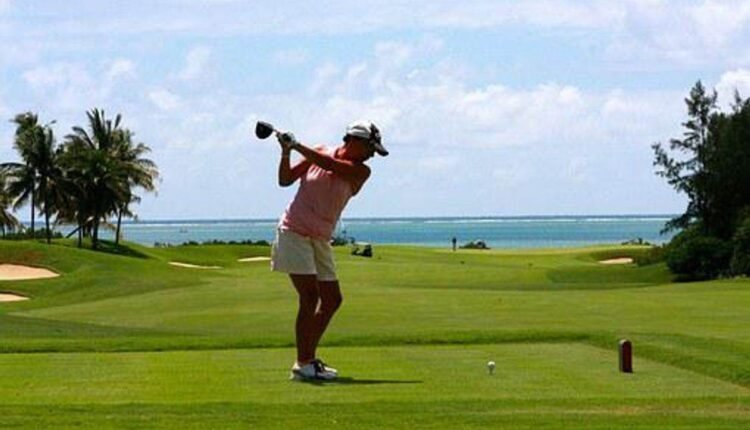 Golf has become a global sensation given the growing and expanded perception of the sport as exclusive and high-end. The formalism and glamor of worldwide resorts, five-star treatment for fans and players, and the intertwining of competitiveness and status have characterized golf as one of the most exclusive dynamics in sports.

With certain countries identifying potential for expansion and promotion, the sport has continued to experience a surge in popularity. Saudi Arabia appears to be the next destination for significant events. Whether fans are looking for the best online casino or the maximum coverage of the sport, golf’s imminent move to the Middle East is underway.

Contents hide
1 Organization Behind the Promotion of the Sport
1.1 Expert Take on Middle East Expansion

Organization Behind the Promotion of the Sport

LIV Golf Investments is now the organization behind the intent to bring significant golf events to Saudi Arabia. Growing interest is a great starting point. Materializing these intentions is part of what moves the financial engine that will allow the sport and significant competitive events to go beyond the US and Europe.

That is why LIV Golf Investments attempts to lay out numbers that back up its intentions. The organization has announced that it would be willing to offer an aggregate of over $250 million in prizes for eight official events.

These events would feature a total of 48 players. Compared to PGA Events, instead of carrying out four rounds, each player would participate in a series of three rounds to proceed with further qualifying.

Regarding what each player would make for winning a championship per event, the organization is willing to place a prize pool of up to $4 million for every eight events. Currently, the PGA Tour offers a prize of $2.16 million in prizes for major tournaments.

The organization is expected to receive official approval from significant golf organizations with a concrete argument backed up by solid digits. In addition, many professional golf players are also expected to join as sponsors and promoters in the organization’s attempt to push for an expansion of the sport to the Middle East.

The motive is almost unquestionable to most experts and true fans of the sport. More than becoming a hypothetical scenario, it’s now a concept transitioning to an upcoming reality. To experts, many reasons back up this argument.

First, having primary worldwide organizations back up an attempt to promote the sport overseas is not just a plus but becomes vital. Golf is a dynamic that speaks prestige and depends on a solid image and portrayal from fans and outside viewers. These organizations are helping to preserve this perception.

In addition, the proposal seems to be solid. Eight events don’t sound unreasonable and promote a sense of more competitive diversity throughout the tour. This solid structure of scheduling and calendarization has also become key to having major events become a more tangible idea.

For experts, there is also a significant financial aspect behind the organization. Having unveiled prizes and investment estimates has allowed the organization to gain great credibility. As a result, the plan appears to be more solid than just a rough estimate of how an event could occur.

Numbers also seem to be a big motivator. Doubling player prizes per event is a prime incentive to bring some of the top players in the sport to participate in an international event. Saudi Arabia is also a leading destination in the Middle East.

Finally, intentions to expand the reach of golf are also prominent. Other organizations could feed on the experience that LIV Golf Investments could gain by putting together a credible event in Saudi Arabia.

Interest has also risen from other areas in Asia and even South America. If one significant organization successfully promotes international events, others will be more inclined to chip in and expand.

Read also: Predicting Which NFL Team Will Have The Number One Overall Pick In 2023