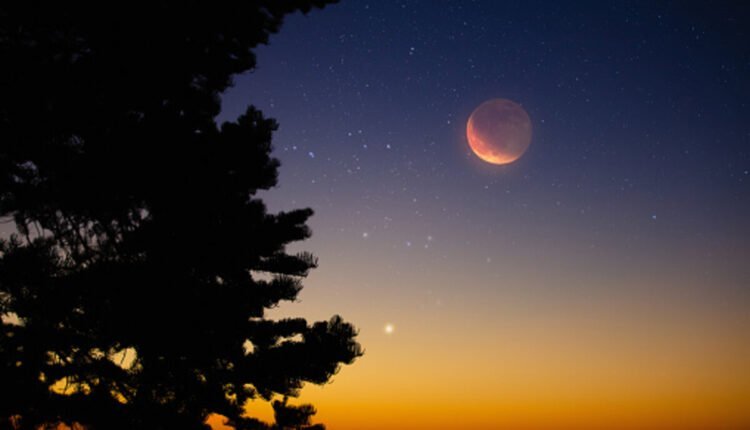 Subordinating conjunctions are words that join independent clauses to dependent clauses. They signal a shift in time or place and add details to the main idea of the independent clause. They also indicate cause and effect relationships. The order in which they are used is critical in determining their proper use.

Coordinating conjunctions are groups of words.

Coordination is a vital part of writing, and using coordinating conjunctions correctly is critical to your writing style. These words help you link clauses together in your sentences. This is especially important when you’re using clauses that contain two parts. In the example below, the coordinating conjunction is “but,” meaning the landlord is being kind but disagreeing with your idea.

Correlative conjunctions must have a parallel structure.

Correlative conjunctions must have parallel structures, as their first and second parts should mirror each other. To determine whether correlative conjunction has a parallel structure, you should experiment with various ways to express the same idea. For instance, you can try expanding or contracting the correlated elements to see if they match. Similarly, you can try combining two correlated elements to form a new sentence.

Correlative conjunctions are used to join words that have similar importance. They can be fun to use, but there are some rules you need to know to make them work in your sentences. In particular, you should ensure that the verb and pronoun are in agreement.

Correlative conjunctions always travel in pairs. First, they join grammatically equal parts of a sentence, showing the relationship between two elements. They are used in pairs to connect a pair of parallel elements.