What is Antitrust Law? 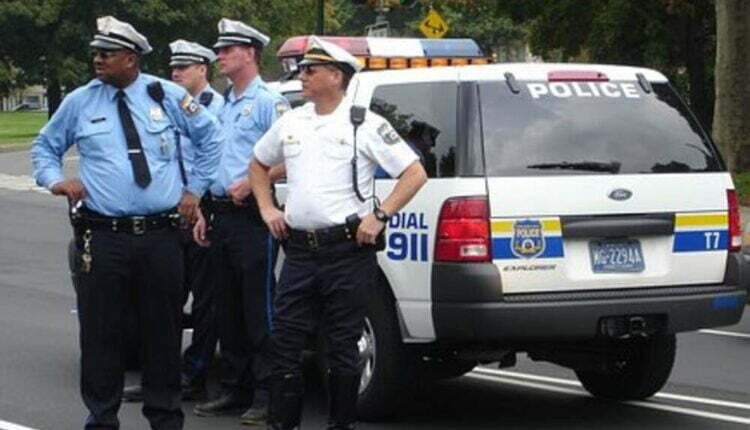 Mostly federal, antitrust law is a collection of laws that regulate the conduct of businesses. The primary goals of the laws are to prevent the formation of unjustified monopolies and promote competition.

Price-fixing is an agreement between competitors to raise or lower prices. It is illegal under the Sherman Act. Whether the agreement is to change terms in a contract or increase prices, the agreement is a violation of the law.

Price-fixing and antitrust is a problems in many industries. For example, the poultry industry has seen major turkey producers such as Tyson Foods, Jennie-O, Butterball LLC, and Cargill implicated in the “Turkey cartel” case.

These cases are part of the broader trend of corporate greed driving inflation. The government must take action to curb this trend. The federal government needs to utilize every legal tool available to stop companies from exploiting the market for high prices.

The Supreme Court has recently acknowledged the role of entry barriers in antitrust law. But it has never provided a definitive definition or explained how barriers impact specific claims.

Today, the question of how entry barriers should be defined has emerged in the context of antitrust jurisprudence dealing with exclusive dealing, tying arrangements, and mergers. These cases are often characterized as having excessive judicial restraint.

Nevertheless, some judges have found a need for greater economic analysis in antitrust disputes. Others argue that significant entry barriers are good for free markets. Regardless of the merits of these arguments, entry barriers should not be exempt from the law.

Among the many antitrust theorists, predatory pricing has gained increasing attention. Unlike the classic case of preying for signaling, predatory behavior is designed to weaken and eventually destroy a competitor. However, because of its irrational nature, predatory pricing is not without its legal concerns.

The best-known examples of predatory pricing are those of the early 20th century. These cases date back to the time of the famous antitrust cases of American Tobacco and Standard Oil. In both cases, the defendants were accused of bringing prices down to an unreasonably low level, so as to prevent their competitors from surviving.

Economists find market rivalry to be salutary to economic welfare. Because market competition increases total welfare, policymakers want to encourage it. Some hostile strategies include promotions and output expansions, while others are redesigning existing products to make them more competitive.

Whether you’re a consumer, a company, or a government agency, penalties for violating antitrust laws are serious. The laws are aimed at promoting competition, saving consumers money, and giving consumers a fair choice.

When you’re accused of a violation, you’ll need to defend yourself in court. Depending on the crime, you might face fines, imprisonment, or even legal fees. Besides criminal penalties, your business may also be affected by consent decrees, injunctions, or divestitures. These court orders can limit your company’s ability to operate, and may also require you to pay punitive damages.

If you’re a business owner, you’ll need to hire a lawyer to defend you in court. You can’t afford to be in the wrong. The costs of an antitrust defense can be quite high.

Some antitrust violations can result in criminal charges and civil penalties. The penalties for violating antitrust laws vary but can range from heavy fines to prison time.

Several hundred economists and lawyers work in the Antitrust Division of the United States Department of Justice in Washington, D.C. They enforce the US federal and state antitrust laws. They may also bring criminal or civil actions for violations of the Sherman Act.

The law prohibits unfair or deceptive acts or practices in commerce. The law is also intended to promote competition in the marketplace and level the playing field. This is important because strong competition produces winners and losers. The competition will produce better products, lower prices, and more selection.

The law prohibits a number of acts and practices, such as price fixing, exclusivity, product tying, and predatory pricing. There are also per se offenses, such as market allocations, bid rigging, and group boycotts.

The most common type of litigation is brought by private litigants. The plaintiff can sue for actual damages or seek injunctive relief. An injunction is a set of instructions, which can be complicated, to prevent the defendant from conducting business in a particular way.

What Is a Tax Code?