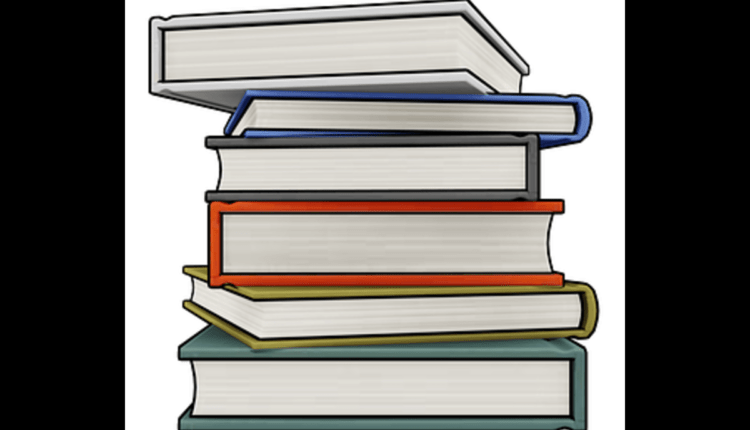 Literature is often classified into fiction and non-fiction. However, these categories are often arbitrary. For example, ancient literature was not understood in the same way today. So the literature question may be better posed as: What does literature do? It transforms ordinary language into a more complex form, increases human mentalizing abilities, and changes society.

Literature transforms ordinary language by creating a whole new world. Its methods are not always obvious, but the best writers use a wide variety of techniques to make this possible. One author argues that we should consider literature as a form of phenomenology that makes the ordinary language more meaningful and complex.

Literature focuses on language, but it does so in a particularly artistic way. According to Roman Jacobson, it transforms ordinary language in ways that are not common in everyday speech. This process is similar to architecture, where the artist takes ordinary speech and intensifies it through the creative use of language.

Literary language is a complex system of discourses differentiated by class, status, gender, and region. The language of an Oxford philosopher shares little with that of a Glasgow docker, but it differs greatly from that of a local vicar. Therefore, the idea of an ‘ordinary’ language is an illusion.

It transforms the reader’s mental abilities.

Literature can transform the mentalizing abilities of readers in a variety of ways. Its ability to create alternate mental states is especially important when reading fiction. The consequences of reading fiction go far beyond personal experience. Scholars from various fields have independently credited literacy with triggering fundamental shifts in human culture. These shifts include the decline in human violence over the past several centuries, the development of desire-based social interactions, and the rise of modern subjectivity.

A new study shows that literature can influence the reader’s mental abilities. People who consume more literary fiction perform better in tests that measure their ability to make complex judgments. They are also better at deciphering complex emotions. Moreover, they are better at recognizing the emotional reactions of adults and children in videotapes of social interactions. In contrast, heavy readers of nonfiction exhibit lower scores.

Moreover, reading literature can improve the reader’s social-cognitive abilities. For example, literary fiction requires readers to build social contexts. This requires the readers to pay attention to the mental states of others. High-quality simulation practice can also enhance social cognition.

Literature has a huge impact on society and human behaviour. It shapes society, reflects a popular opinion, and fosters empathy. Literature is generally the works of the creative imagination and includes fiction, poetry, drama, and non-fiction. The history of literature traces the evolution of these forms and their impact on society.

Protest literature has also changed society. Whether an essay or a novel, these works have somehow affected the political and social environment. For example, in “1984”, George Orwell examines the totalitarian nature of the British empire. He argues that literature can change society, but it must be done below.

Literature reveals social facts, class struggles, and norms. Its power is not based on its merit but on its ability to influence society. While reflection and influence are two different concepts, they have many similarities. In a complicated society, literature can be a reflection of social ideals and stability.

What Is Cloud Computing?