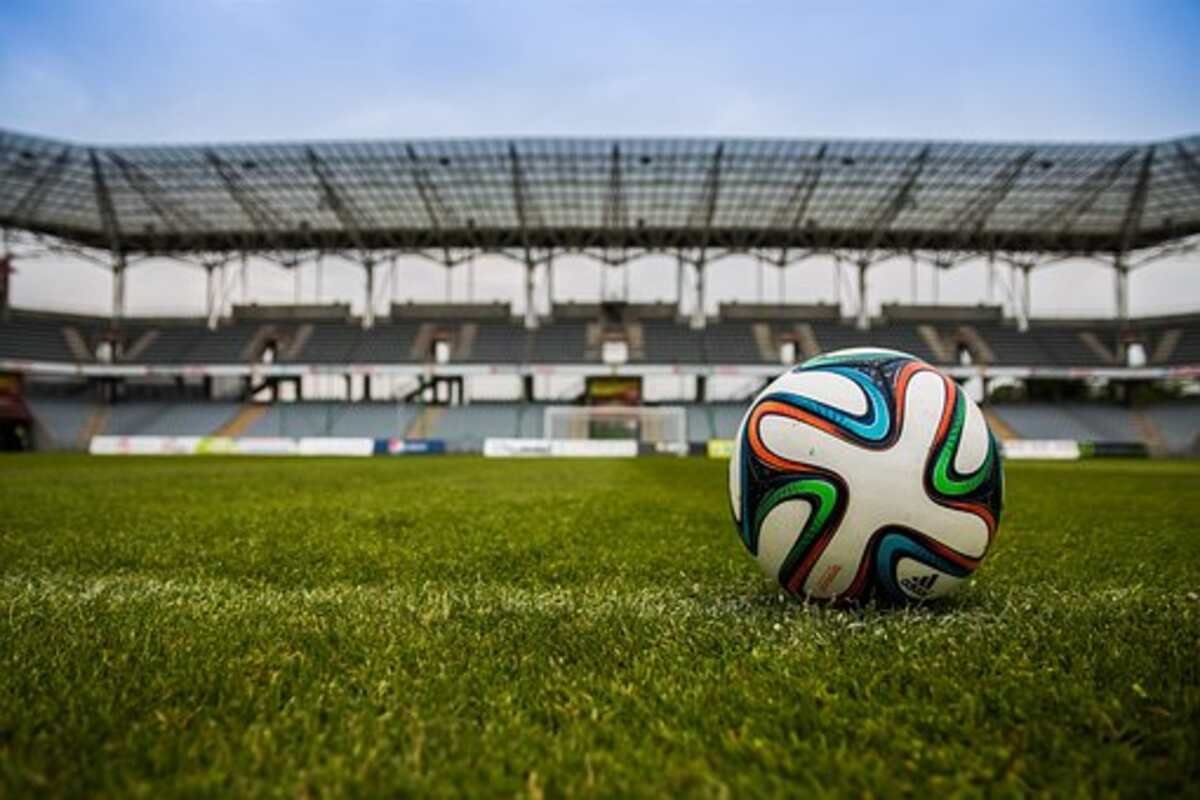 Whether you are starting a fantasy football league or just playing in it, there are several things you need to know about the game. These tips will help you improve your game and enjoy a better experience.

If you want to participate in a fantasy football league, but can’t afford to sign up for a paid platform, consider a free-to-play option. These types of leagues can be a great way to practice your skills and build up your knowledge, while still having a good chance of winning money.

A fantasy football league is a competitive team sport in which owners score points based on players’ performance in real NFL games. There are many different types of leagues, and there are various rules that you should check out before joining.

Free-to-play fantasy football leagues usually offer a wide range of options. Some allow players to trade players, while others may require you to maintain a salary cap. You can also sign up for a public or private league, and have a choice of different fees.

For example, you can join a dynasty league, which is a type of league that lets you keep the same roster each season. Another option is a seasonal redraft, which allows you to start the season with a new team, and then redraft again at the beginning of the following year.

In the world of fantasy football, you need to know a few things before drafting players. One of those things is how to rank your team based on the season’s scoring system. For example, if you’re playing PPR, the best way to do this is to rank your starting lineup based on the total number of points it scored. Alternatively, you can consider the TD, or total touchdown, which is a measure of a player’s ability to score.

Another thing you might want to do is consider the league’s starting lineup, or roster, size. A 12-team league is generally the standard for fantasy football. Ideally, you’ll have a couple of running backs, a wide receiver, a quarterback, and a tight end. However, if your roster isn’t big enough, you might have to make a few changes.

Another thing to consider is the average draft position, or ADP, of the players in your squad. This varies from league to league, and is used by owners to determine the value of their players.

IDP fantasy football leagues are a fun and exciting way to play fantasy football. But they can be difficult to learn. First, you need to understand the different scoring systems that you can choose from. Secondly, you need to know how to draft players for your team. After all, your best chance to win is to pick the right players.

Defensive backs are the deepest position in IDP leagues. They can score for a variety of defensive actions, such as defended passes, interceptions, and solo tackles. A solo tackle can be worth one or two points, while a sack is worth six points. You can also get points for a hit on the quarterback or a fumble.

Adjusting to injury or bye week

If you are managing a fantasy football team, it’s important to be prepared for the bye week. Injuries can affect your lineups. And if your team has several starters on bye, you may need to adjust your roster accordingly.

The best way to deal with a bye week is to draft a player who can replace your starters. Ideally, you’ll try to find players with a positive matchup. But you should also monitor your players’ health. If you notice any significant injuries, you’ll need to make adjustments.

The most important positions to draft are quarterback, wide receiver, and running back. You will also want to add some depth to your bench. Depending on your league, you may need to leave some players on the waiver wire. However, drafting players who can replace your starters is crucial to winning a league.

Bye weeks are often a nightmare for fantasy managers. If you’re unable to shuffle your players around, you could end up with a depleted roster. So, before you draft, take a close look at the rosters of your opponents and make sure they aren’t bringing in any rookies from the bench during their bye.