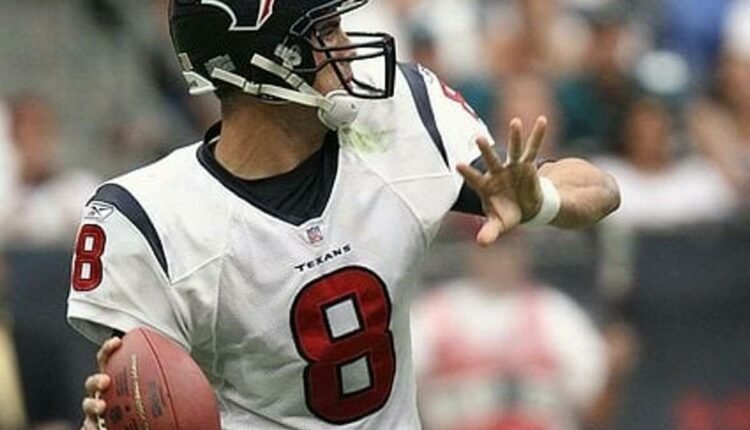 Now that the 2022 NFl schedule is out, it’s easier to make NFL picks to win the division. Those interested in attending a game should look for the calendar of their preferred club, such as the Raiders schedule, well in advance and get tickets immediately.
The NFL is usually a league that sees plenty of turnovers every season, but that might not be the case in 2022.

There are some pretty big betting favorites at BetUS in some of the divisions, but there could always be some surprises. Some divisions will be more competitive than others, and some could see any of the four teams win.

Here is a look at how the division races should shape up throughout the league.

The AFC East belonged to the New England Patriots, but that is no longer the case. The Buffalo Bills are the heavy favorites in the division, and they have so much talent on both sides of the football.

This division has seen all of the teams improve this offseason, but they aren’t a team that can compete with Buffalo. The Bills are going to win the AFC East.

Betting on the AFC North at BetUS is going to be challenging because this should be one of the most competitive divisions in the NFL. You could make a case for all four teams to win the division, but all four teams also appear to have some holes.

The Bengals are the defending champion, and they also won the AFC a season ago. So Cincinnati will be in the mix yet again, but the Baltimore Ravens will come out on top this season.

THIS SEASON, the AFC South might be the worst division in football, as there isn’t a dominant team. This should be a two-team race between the Indianapolis Colts and Tennessee Titans, just as it has been the last few years.

Tennessee is an exciting team, but they rely on Derrick Henry too much. Look for the Colts to bounce back and win the AFC South in 2022.

The Kansas City Chiefs continue to dominate the AFC West, but they might have some competition this season. The Denver Broncos now have Russell Wilson at quarterback, and they should be improved.

Unless some teams prove they have what it takes to get past the Chiefs, then Kansas City will continue being the pick.

If the AFC South isn’t the worst division in football, that honor would likely be given to the NFC East. This division has been competitive over the past decade, but some bad teams have also been.

Everyone in the NFC East is trying to improve and catch the Dallas Cowboys, but that will not happen in 2022. The Cowboys win the division again, but it might not lead to much postseason success.

As long as Aaron Rodgers is still under center in Green Bay, then the Packers are the class of the NFC North. This season, the Minnesota Vikings might give Green Bay a challenge, but they continue to lose games that they shouldn’t.

Green Bay did lose some weapons on offense, but Rodgers is good enough to win this division on his own.

The Tampa Bay Buccaneers are again the team to beat in the NFC South now that Tom Brady is back from “retirement.” The New Orleans Saints are the only team that could challenge for the division crown, but they are a team that has too many holes.

This might be the final run for Brady and the Bucs, and he will make sure that his team wins a division title along the way.

THIS SEASON, the NFC West will be full of drama, and three teams have a legitimate shot at winning the title. The Los Angeles Rams are the defending Super Bowl champions, but they will have their hands complete in this division.

Los Angeles is still the pick to win the NFC West, but the San Francisco 49ers will also be in the mix.

Read also: Tips On How To Fix Your Golf Piece

Precisely what is REALLY Involved in Running a Internet business