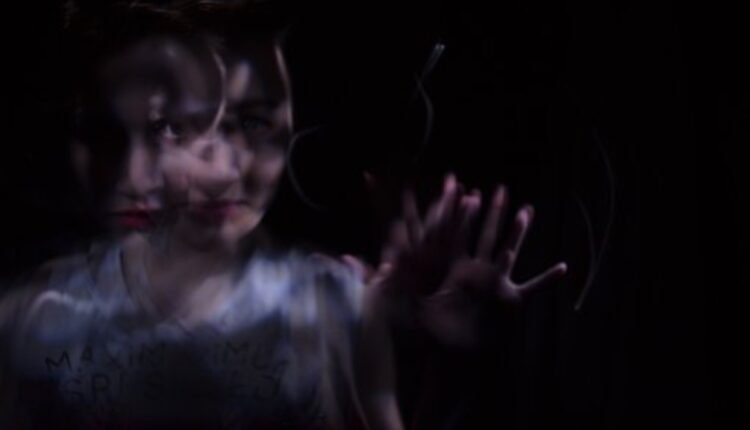 Antisocial personality disorder (ASPD) can be a complex condition to live with, but there are a few treatment options that may help you cope. Psychotherapy and other behavioral therapies can be helpful. Psychiatric medications can also treat associated disorders, such as impulsive aggression. These medications, however, are not FDA-approved for treating antisocial personality disorder. Support groups are also available to help people living with this disorder.

A histrionic personality disorder is a behavioral disorder in which people constantly change their moods, interests, and emotions. Other people may see these changes as out of proportion, resulting in the perception of insincerity. Other signs of the disorder include frequent changes in job, lifestyle, and romantic relationships. People with this disorder may also neglect their long-term relationships.

People with this disorder often display symptoms of depression and anxiety. They are self-centered and use their physical appearance to attract attention. They may also be sexually inappropriate with many people. Histrionic personality disorder also leads to emotional instability and difficulty maintaining relationships. They may also have trouble focusing on the present and become easily bored.

A narcissistic personality disorder is a mental illness with many symptoms. Narcissists tend to be highly self-absorbed and self-centered. They are often aggressive and elitist. These traits are a symptom of a childhood of neglect or abuse. They also tend to have an overly sensitive personality and exaggerate their importance.

Individuals with narcissistic personality disorder tend to believe they deserve special treatment and expect everyone to meet their expectations. They are also highly manipulative and may use others for their benefit. These traits can affect relationships with family and friends. Narcissists are also likely to spread false information about themselves and others.

A passive-aggressive style personality disorder is a type of personality disorder that causes people to exhibit negative emotions. People with this disorder vacillate between hostility and self-sufficiency, and they cannot often think logically. These people often desire self-sovereignty and self-respect, but they don’t realize how destructive their behavior is. Therapy may be beneficial if someone in your life is suffering from this disorder. Passive-aggressive therapy involves exploring the underlying causes and identifying ways to deal with the problem.

People with a passive-aggressive style personality disorder often act like adult teenagers. Their behavior is not normal and isn’t likely to change as they age. However, it can be managed by addressing their expectations and developing healthy boundaries.

The exact cause of dependent personality disorder is unknown, though genetics and environment play a significant role. A low self-efficacy usually crises the disorder, and symptoms often appear in earlyappearood.

Prosperous Video Production: Why Level of quality Is Key And How To Get It!

What You Need to Know About Hemochromatosis