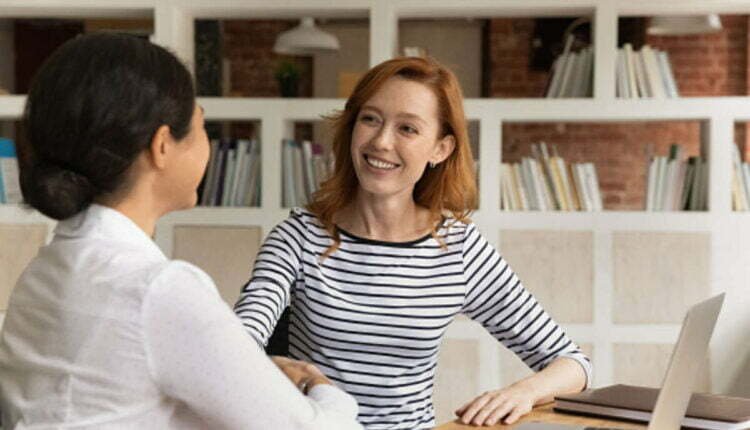 UnitedHealthcare insurance reviews generally score slightly above average, and most users praise the company’s customer service and tech support. In addition, the company has a low complaint rate and an AM Best rating of A, which indicates it is financially stable. This is a good sign for consumers. If you’re in the market for a new health insurance company, you’ll want to read some UnitedHealthcare insurance reviews to find out if it is worth your time and money.

UnitedHealthcare insurance reviews generally show positive ratings for its Medicare Advantage plans. The company has a good rating from the Centers for Medicare & Medicaid Services, and its premiums are among the most affordable national insurers. However, its out-of-pocket maximums and drug deductibles are not the lowest. CMS gives UnitedHealthcare Medicare Advantage plans a 4.2-star average, compared to Blue Cross Blue Shield’s 4.6-star average.

The Medicare Advantage plans offered by UnitedHealthcare are designed to help you get the most out of Medicare Parts A and B while offering extra benefits. These plans also include prescription drug coverage, meaning you do not need to purchase a separate Part D plan. In addition, if you need to take prescription drugs, UnitedHealthcare MA plans offer additional drug coverage during the gap period.

Short-term health insurance plans are not ideal for people with pre-existing conditions or medical issues. For this reason, looking for a longer-term plan through your employer is best. You’ll be able to take out coverage during this time and pay less for premiums, but you may not get the coverage you need.

Short-term plans provide coverage for only a few months. Afterward, they’ll reset your deductibles and other amounts. Therefore, comparing policies from different insurers is essential before choosing one.

AM Best has upgraded UnitedHealthcare’s long-term issuer credit rating to “a” from “a-.” It has also upgraded its associated credit ratings to “a-” from “a-.” The company’s credit ratings have been upgraded for its operating performance and financial strength. AM Best has rated UnitedHealthcare Insurance as having extreme financial strength. The company has a favorable business profile, robust profitability metrics, and significant premium development. It also has an outstanding track record in government programs and has outperformed underwriting gains over the last three years. However, the company has experienced some challenges with value-based arrangements, vertical integration, and technological innovation.

The company’s financial strength rating indicates that it can meet its obligations. However, the financial strength rating is not enough to determine whether the company is financially stable. Depending on your state, the company may not have the best rating. However, it does score well on customer satisfaction ratings. In the past three years, it has received an A+ rating from the Better Business Bureau (BBB). It also scores high in the NCQA (National Committee for Quality Assurance) health plan rating.

UnitedHealthcare ranks highly for customer satisfaction. A recent survey by J.D. Power revealed that their cumulative score was the highest among all plans. This is based on a composite score of five factors – member satisfaction, price, network, and customer service. As a result, the health insurer invests heavily in mobile technologies and differentiated networks that include independent optometrists, leading retailers, and Warby Parker.

Health Products For You Reviews