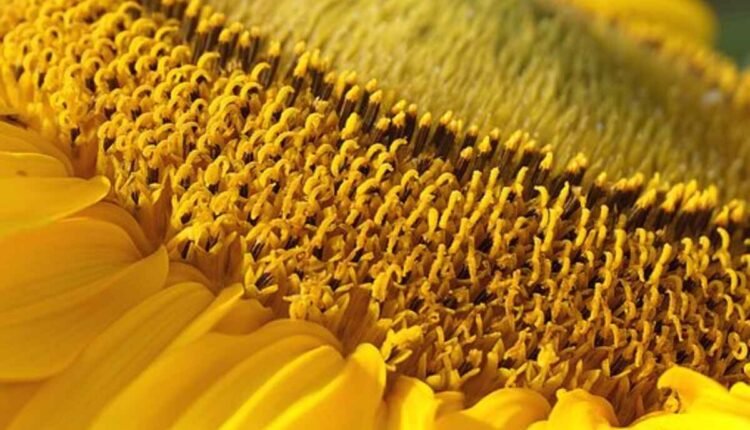 Rubella can be a dangerous disease for people who are not protected against it. It is a viral disease that can affect both children and pregnant women. Vaccination is a great way to prevent the disease. When a child is infected with rubella, they typically experience a low-grade fever and a rash on their face or body. The symptoms last for about two days. In older children, symptoms may begin with swollen glands and an upper respiratory infection. Although rubella in children is usually mild, it can be severe in severe cases.

The rubella virus causes an infection in the mother and is passed to the unborn child. The virus affects the developing fetus, depending on when it is contracted. If a woman contracts the rubella virus in the first 12 weeks of pregnancy, the risk of developing congenital rubella syndrome (CRS) is higher than at other times. The risk of CRS decreases after the twentieth week of gestation. There is no cure for CRS, but pregnant women should take precautions to prevent it.

Classic congenital rubella syndrome symptoms include heart defects, hearing defects, and eye defects. The virus can affect almost any organ system, but cardiovascular defects are the most common. These include underdevelopment of the pulmonary artery and failure of the duct connecting the pulmonary artery to the aorta.

Reporting rubella syndrome is essential to ensure the disease is contained and eradicated from the environment. The disease can spread to other individuals and cause developmental delays in the developing fetus.

Rubella syndrome is a condition that affects newborns whose mothers were infected with the virus. While rubella has been eliminated from the United States since 2004, it is still prevalent in many parts of the world. Around 26,000 new cases are reported annually in Africa, Asia, and the Middle East. Since 2004, there have been only a few reported cases in the United States.

The rubella virus can infect nearly all organ systems. It can be spread through sneezing and coughing and passed to others through those secretions. Symptoms of congenital rubella syndrome may not be apparent until months or even years after birth. The virus is spread through respiratory droplets, and pregnant women often pass it to their babies during delivery. Babies with congenital rubella syndrome may also pass the virus to their caregivers.

The German measles and rubella virus causes a rash that typically begins on the face and moves down the body. The rash appears early in the illness, and it’s often the first sign of infection in young children. However, it can last up to 3 days and can appear on a person even if they have no other symptoms. The virus is spread through contact with infected saliva and is caused by the RV virus, a small shell containing a genetic code. The virus uses the cell machinery in the human body to make copies of itself.

While German measles and rubella are extremely rare in the United States, people need to vaccinate against the virus to protect themselves from contracting it. Rubella vaccination is recommended for children between four and six, but some people may be at greater risk if they have not received all three vaccines.

Symptoms of rubella in pregnant women

Pregnant women may be at risk of contracting rubella (also known as German measles), a contagious viral infection affecting skin and lymph nodes. Although most cases are mild, the infection can cause serious health problems for the mother and her unborn child. Symptoms of rubella in pregnant women include fever, sore throat, aching joints, and enlarged lymph nodes. While rubella is generally mild, pregnant women should seek medical care as soon as possible.

Rubella in pregnant women can cause congenital disabilities in the unborn baby. It can also lead to miscarriage or stillbirth. The disease is more common in the spring and winter months.

Tips to get A Job On A Cruise Ship