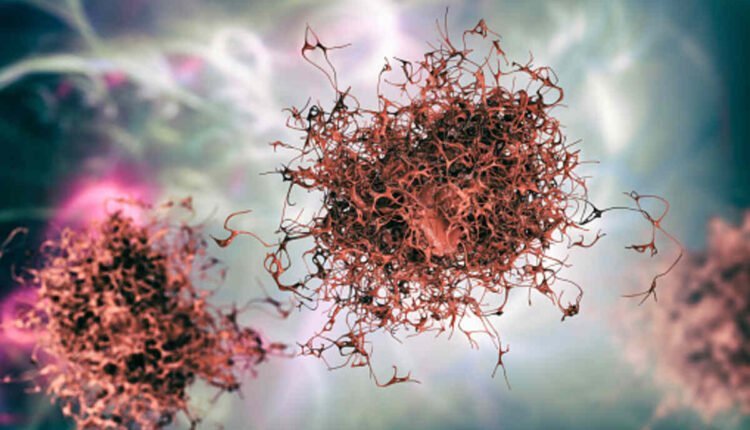 Multiple myeloma is a cancer of the plasma cells. Often, it does not respond to treatment and may return after treatment. Although no standard staging system exists for multiple myeloma, a patient with this disease must undergo a series of tests to determine the severity and burden of the disease. This process, called staging, is essential for treatment planning.

Chemotherapy for myelomas is a treatment used to treat the disease. It involves destroying plasma cells, which produce antibodies that the immune system can use to fight infection and bad things. When a plasma cell starts to multiply out of proportion, it can cause severe damage to other cells, including the kidneys.

High-dose chemotherapy is one type of therapy used to treat myeloma. In some cases, a stem cell transplant is also used. In addition, some people will also receive steroids, which are anti-inflammatory drugs. These can be used alone to kill myeloma cells or in combination with other treatments.

Targeted therapies target the genes of myeloma cells, causing the cancer cells to die. In addition, they work by inhibiting proteasomes, which control the breakdown of proteins needed for cell division and growth. Myeloma cells cannot produce these proteins, so this therapy stops cancer from growing.

Although the exact cause of multiple myeloma is unknown, genetic factors can play a role. People with weakened immune systems are also at a greater risk of developing this disease. This includes people with HIV or AIDS, organ transplant recipients, and people who take medications to suppress the immune system.

Other risk factors for myeloma include age and gender. For example, men are more likely to develop the disease than women. It is also more common in African-American men than in whites. Exposure to ionizing radiation may also increase your risk of developing multiple myeloma. People who are overweight or obese are also at a higher risk.

Genetic risk factors are acquired mutations that increase the risk of developing myeloma. Although multiple myeloma is not a hereditary condition, having one or more first-degree relatives with the disease increases your chances of developing it. People with these first-degree relatives are at a two-to-three-fold increased risk. However, in most cases, there are no family members with the disease.

There are many types of treatment for myeloma, which vary according to the specific disease, the overall health of the patient, and the presence of symptoms. Most treatments involve a combination of drugs. If the disease is still early, the doctor may choose not to treat the patient immediately, relying instead on active monitoring.

The choice of treatment depends on several factors, including the stage of the disease, the severity of symptoms, the age of the patient, whether a previous treatment was effective, and the side effects of the current treatment. In addition, patients must consider their preferences when choosing a treatment. If possible, they can discuss their treatment options with their doctors and their families.

High-dose chemotherapy is usually used to treat myeloma. The treatment destroys cancer cells by damaging the bone marrow’s stem cells. Alternatively, patients may receive stem cell transplants. Radiotherapy can also be used for symptom control. However, some treatments can cause severe side effects, such as nerve damage and increased pain.